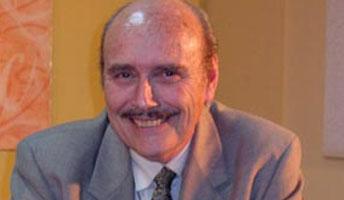 We were deeply saddened to hear about the passing of our friend James Donald Cockcroft on 16 April, 2019. James was a fellow of the IIRE, a scholar, activist, and author of many books, especially on Latin American politics. He lived his life to the fullest, writing and engaged in activism until his illness prevented him from continuing. We wish his loved ones, especially his partner and former IIRE co-director, Susan Caldwell strenght in dealing with this loss. 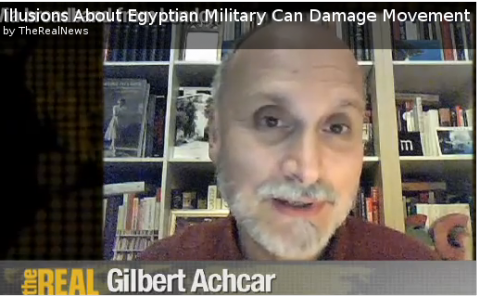 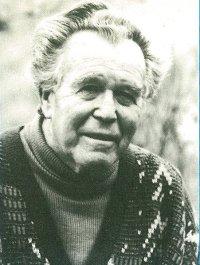 The IIRE team was very sad to hear about the death of our fellow Daniel Bensaïd. We want to express first of all our sincere condolences to his family and to all his friends and comrades all over the world.

A revolutionary activist form his adolescence, Daniel Bensaïd was one of the founding members of the JCR (Revolutionary Communist Youth) in 1966, he was one of the leaders of the 22 March Movement and one of the main actors of the Mai 68 student revolt in France. He participated in the creation of the Ligue Communiste in April 1969.

In Cuba, there is a Lesbian, Gay, Bisexual, Transvestite, Transsexual (LGBTT) movement whose gestation is found at the intersection of the state and organised civil society. This movement seeks to tackle the main themes of LGBTT reality from the perspective of human rights, health and social integration, while inserting itself into the national project of edifying a just society. 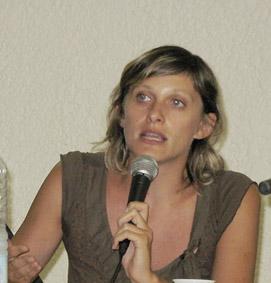 The elaborations on gender of the last 20 years, in particular Queer theory, challenge the Marxist approach to the issue of gender oppression, and thereby demand the overcoming of an approach based on the establishment of a hierarchy of priorities between oppressions. At this year's annual Left Forum (the former Socialist Scholar Conference), IIRE Fellow Cinzia Arruzza hosted a panel to discuss this challenge: "Does Marxism have Gender Trouble?" on Saturday, March 19th.

The IIRE's latest newsletter spotlights some impresisve accomplishments by the Institute's fellows. The lastest Asian edition of the Global Justice School (GJS), and the Youth School in Amsterdam are also reported. The newslatter also highlights the plans for our upcoming GJS in Amsterdam and other developments. The IIRE's successful contribution to the European Social Forum, also reported in this issue, is one of the reasons why we are extending our fundraising partnership with the SOWS, a Dutch foundation for scientific research.