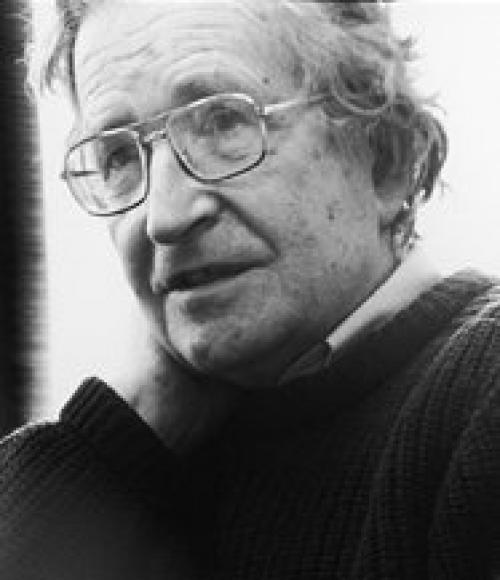 Noam Chomsky is the Institute Professor Emeritus of linguistics at the Massachusetts Institute of Technology.

He is especially known internationally for his critics of the US-foreign policy, the War on Terror, on Drugs and on the media influence in US-society. He resides in the United States, but travels frequently giving lectures on politics.