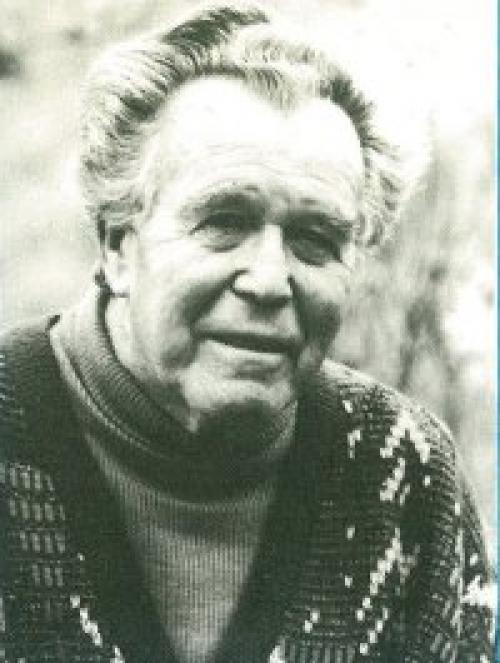 Since secondary school, he was active in the SJVD, the youth organisation of the Socialist Workers Party. In 1933 he went to Palestine and worked in a Kibbuz. He worked together with Palestinians and organized strikes for the 8-hours day. From 1939 on he was a prisoner of the British forces in Palestine for more than two years. After his release he became a journalist and in 1948 he went back to Cologne, where he joined the German section of the FI. When the German section of the FI turned to entrism, he became a member of the SPD (Social Democratic Party of Germany) and worked from 1953 on at the German embassy in Paris. During the fifties he was engaged in clandestine work for the fight for national liberation of the Algerian people. 1962 he returned to Cologne and became chief-editor of the monthly newspaper of the German metal workers union, „Metall“ until his retirement in 1978. During that period he was also working for the German section and publishing under a pseudonym in our press. From 1990 on he was member of the PDS (former Communist party of Eastern Germany) and was a member of  the national leadership until 1995. Jakob wrote hundreds of articles, essays and books. Until the age of 90 he was still publishing in the press of the FI. With Jakob Moneta we loose a lifelong fighter against oppression and for the emancipation of mankind. We will not forget him.