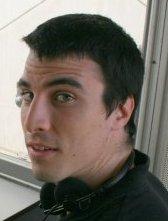 Alex Merlo studied Philosophy in the Universidad Complutense de Madrid and in the Université Paris I - Sorbonne. He has been a student activist and member of Izquierda Anticapitalista in the Spanish State and the NPA in France.
Alex is trilingual in Castillian, French and English.
He is a former director of the IIRE. 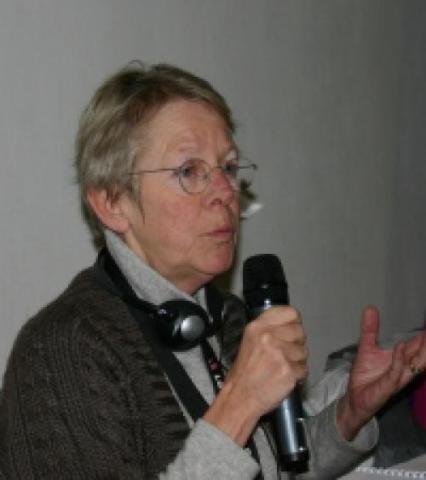 Marijke Colle studied Biology at the Ghent State University, from 1965 until 1970. She was always interested in ecology and the protection of the environment. As a student, she was active in radical left movements, in solidarity with the May 68 Revolt and in the campaigns against the Vietnam War. She became a founding member of the RAL/LRT, Belgian Section of the Fourth International in 1970. The seventies were also the start of the women’s movement in Belgium.

Eva Ferraren holds a degree from the Amsterdam School for Social Science Research, University of Amsterdam, and is a specialist on the organic development of the women's movement within broader social movements. Eva has been active in Philippine social movements and is currently working with the Mindanao diaspora in Europe. She has extensive experience as a feminist and peace activist in the southern Philippine region of Mindanao. 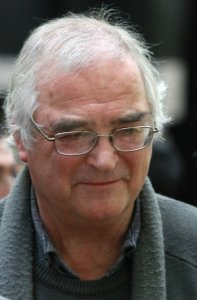 Pierre Rousset was the first Director of IIRE, from 1982 to1993. He is especially active in solidarity with social movements in Asia and is a member of the French NPA. He is active in Europe Solidaire sans Frontières,  an association for international solidarity and edits its website. 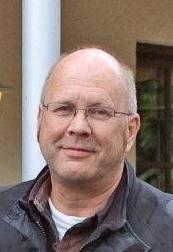 Herman Pieterson (Amsterdam, 1951) is historian. He published work on the Dutch revolutionary parties RSP, OSP and RSAP. He worked as a teacher in Higher Education and as data-expert for the public authorities. Currently he is researching the contribution of Dutch economists to the theory of economic long waves.

Formerly our co-director (2000-2004), Dr. Caldwell is a long-time internationalist revolutionary feminist and political and trade-union activist. She was a regional leader for the World March of Women and author of the forthcoming book “A Primer on Women and Revolution: Gendered Class Analysis and a New Praxis” (Mexico City: Jorale Editores S.A. de C.V., 2011). Her lectures and workshops in Europe, Mexico and Cuba have covered such topics as Women’s Liberation and Class Analysis; Social Science Research Methodologies; and Interdisciplinary Approaches to Teaching on the Internet. Dr.

He is originally from Scotland, where he studied History, Political Science and Soviet Studies at the University of Glasgow. He served as international secretary for the Scottish Socialist Party. He also lived for many years in France and speaks fluent French. Today he lives in Luxembourg  and represent Dei Lenk in the Party of the European Left. 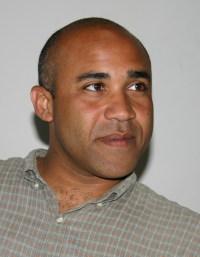 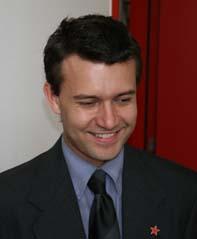 He has previously worked as interpreter, journalist and immediate before taking up his position at the IIRE as research coordinator for "Promoting Romani Rights in Turkey".

Bertil Videt has written articles on a number of topics, including European Affairs, Middle East, Turkey, The Political Role of the Military, Minorities and Social Movements. His articles have been published in 10 languages.