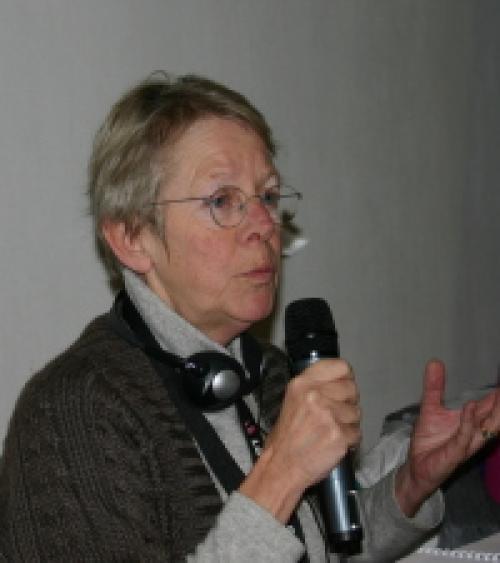 Marijke Colle studied Biology at the Ghent State University, from 1965 until 1970. She was always interested in ecology and the protection of the environment. As a student, she was active in radical left movements, in solidarity with the May 68 Revolt and in the campaigns against the Vietnam War. She became a founding member of the RAL/LRT, Belgian Section of the Fourth International in 1970. The seventies were also the start of the women’s movement in Belgium.

Marijke Colle was centrally involved in the struggle for free abortion and contraception on demand and later on, also in the struggles of trade-union women against the crisis. She participated in writing the Resolution on Women’s Liberation for the XIth World Congress of the Fourth International in 1979. In 2008, she became involved in the founding process of the NPA in France and was elected in the national leadership of the NPA in January 2009.