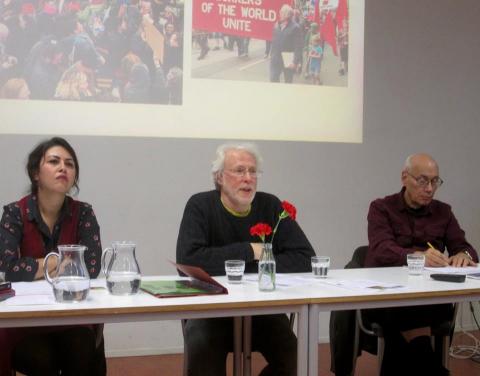 The first decade of the October Revolution yielded a wealth of thinking and activism on sexual politics, notably Kollontai's insights into what we today call polyamory and gendered desire. Yet Bolshevik sexual politics suffered from a failure to support self-organization of the sexually oppressed, a more-than-semantic rejection of feminism, and uncritical reliance on science. Today, despite a recent renewal interest in Marxism in queer studies, the weakness of working-class organizations fuels ambivalence about Marxism's political and theoretical implications. A century after 1917, we need to ask: can a working-class-identified sexual politics still stake a plausible claim to hegemony in movements for sexual liberation, or hope to carve out an autonomous working-class sex-radical milieu on a mass scale?