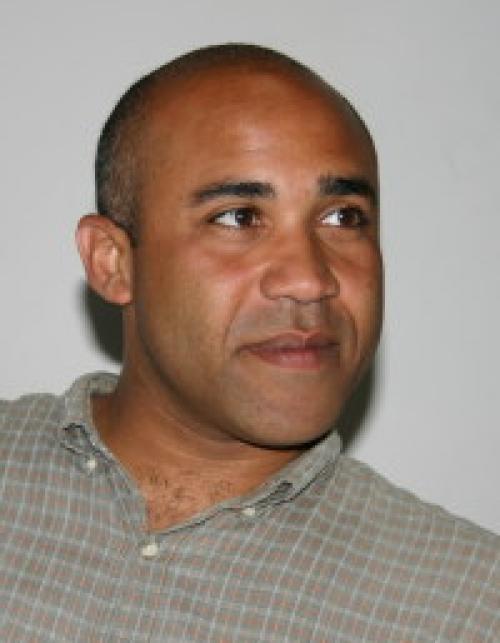 Between 2003 and 2008, Carmona Báez taught Political Science at the University of Puerto Rico in Río Piedras, San Juan, where he was active in his country’s  pro-independence and labour movements. He is co-founder of the Puerto Rico Social Forum and Apuesta, an independent magazine on politics and culture. Carmona Báez also served as a union coordinator for the Puerto Rican Association of University Professors (APPU).

He is author of State Resistance to Globalisation in Cuba (Pluto, 2004) and published several articles concerning the global justice movement, Caribbean political economy and the condition of labour. He is also a contributor to Living our Internationalism, the history of the IIRE.
Fluency: Spanish, English and Dutch.