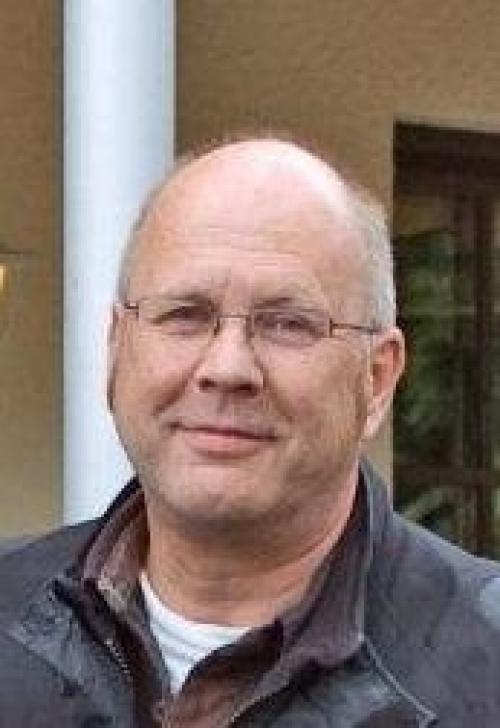 Herman Pieterson (Amsterdam, 1951) is historian. He published work on the Dutch revolutionary parties RSP, OSP and RSAP. He worked as a teacher in Higher Education and as data-expert for the public authorities. Currently he is researching the contribution of Dutch economists to the theory of economic long waves.