No 64. Memoirs of a Critical Communist. Towards a history of the Fourth International 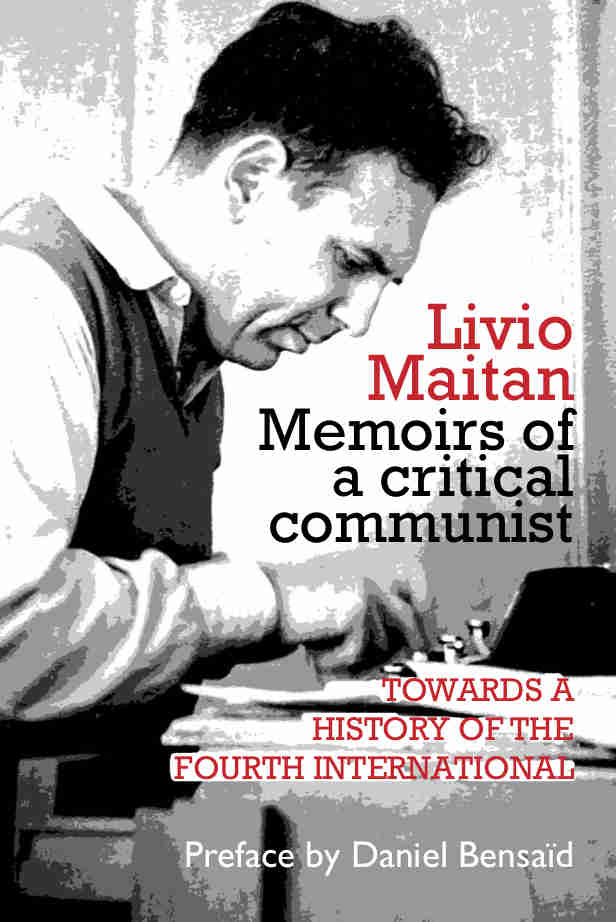 Llivio Maitan's Memoirs of a Critical Communist tells the life of revolutionary communist in the second half of the 20th century. From his early commitment to communism under fascism in Italy, Livio chose to be 'against the current' by rejecting both Stalinism and social democracy, and charted a course towards democratic and revolutionary Marxism.