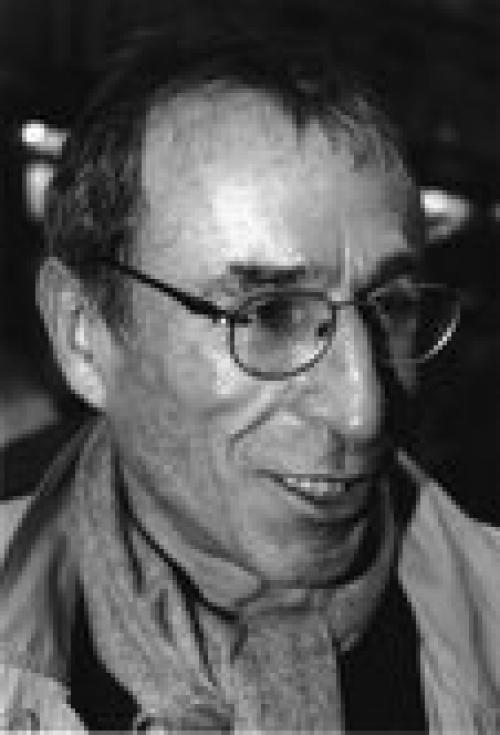 The IIRE team was very sad to hear about the death of our fellow Daniel Bensaïd. We want to express first of all our sincere condolences to his family and to all his friends and comrades all over the world.

A revolutionary activist form his adolescence, Daniel Bensaïd was one of the founding members of the JCR (Revolutionary Communist Youth) in 1966, he was one of the leaders of the 22 March Movement and one of the main actors of the Mai 68 student revolt in France. He participated in the creation of the Ligue Communiste in April 1969.

Daniel Bensaïd has been a long standing member of the leadership of the LCR. Participating in all internationalist struggles, he was one of the principal leaders of the Fourth International. He played also an important role in the creation of the NPA.

From the early beginnings of the IIRE in Amsterdam, in 1982, Daniel Bensaïd was one of the most enthusiastic members of the team. As a very gifted teacher, he had a fine sense of humour, asked questions, not only at a pure theoretical level, but always linked to the Marxist method, to the experiences and the necessities of the struggles, and with a critical view on the past history of the worker’s movement.

When an immediate revolutionary prospective receded in the seventies in Europe, and after the difficult second half of the eighties, the strikes of November 1995 in France, the growth of the antiglobalisation movement gave a new hope.

Daniel Bensaïd developed during that period an open Marxism, against any dogmatism or fatalist vision of a linear History. He was actively involved in the building of the PT in Brazil, in the struggles starting from Porto Alegre, in the convergence of anticapitalist forces in different European countries.

Daniel Bensaïd has transmitted to generations of activists and researchers, an open and lively vision of Marxism, as a method not only to understand but also to change the world. Against any form of dogmatism and sectarianism, he made links with other activists and anticapitalist organisations. Without giving in on his principles, he worked towards the consolidation of new experiences, he reflected on the world in this new century, on how to build a “Socialism of the XXI Century”.

Philosopher and teacher at Paris VIII University , he published a large number of philosophical works and books on current political debates. He was the driving force behind the journals Critique Communiste and ContreTemps, he participated actively in the creation of the Louise Michel Foundation and fought incessantly to defend an open and non dogmatic Marxism.

Daniel Bensaïd wrote the following notebooks for the IIRE:

No.42/43 Strategies of Resistance & ‘Who Are the Trotskyists?