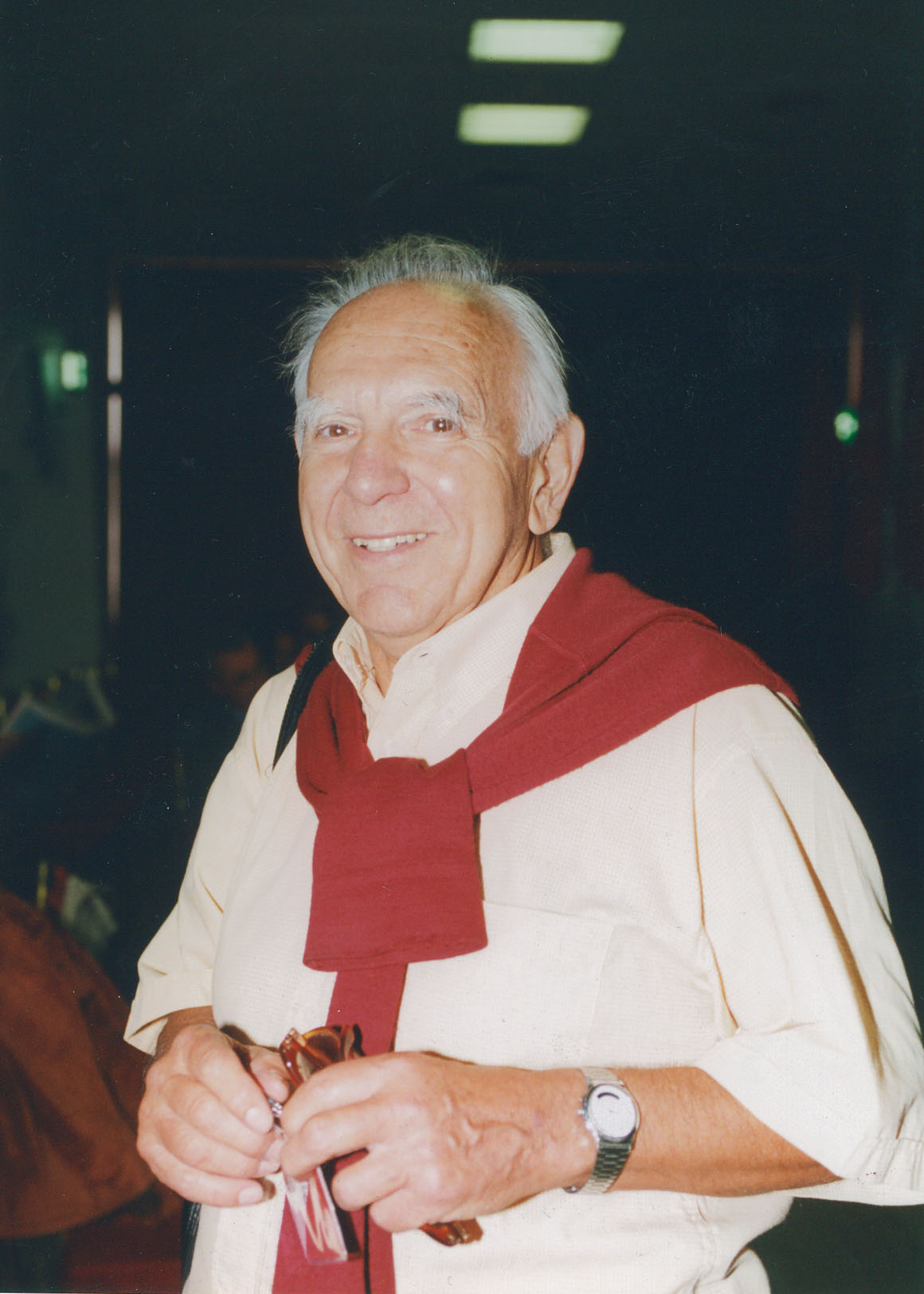 He graduated in Classics (lettere classiche) from the University of Padua, and became politically active during the years of the Nazi occupation of Italy, and was subsequently a leading member of the Italian Socialist Youth.

His generation were the cadres who continued as revolutionary Marxists through the post-World War II years, and who were gradually able to connect their vision with the young activists in the mid- and late 1960s. Maitan was actively involved in the large-scale student movement in Italy between 1969 and 1976

In the 1970s he lectured on the economy of underdevelopment in the School of Sociology at the University of Rome. He translated and introduced almost all the Italian editions of Leon Trotsky’s writings.

A football fanatic, he played weekly until into his seventies. To his death he continued as a fellow of the IIRE. We collaborate with the Livio Maitan Study Centre in Italy, their website can be seen here.

There is a long list of his publications in Italian, these can be found on the Livio Maitan Study Centre homepage. Translated works include his 1976 book on the Chinese Cultural Revolution and a long text on the history of the Italian Communist Party, published by the International Institute for Research and Education in English and French - From the PCI to the PDS.