Take the Power to Change the World - Public Webcast 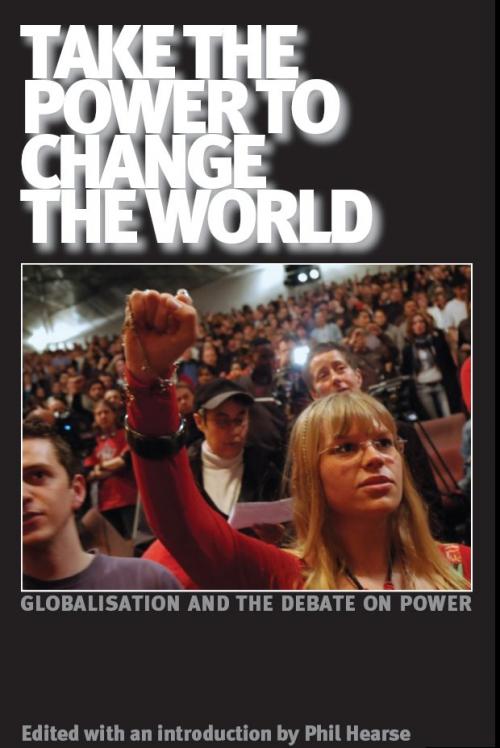 Title: Take the Power to Change the World

Location: Skypecast, via Internet. ONLY CYBERSPACE!

Take the Power to Change the World, is the latest IIRE publication, published jointly with Resistance Books in Britain.

In this 144-page collection of essays, some of the world's most dynamic progressive thinkers discuss how to change the world: including John Holloway, Daniel Bensaid , and Michael Lowy.

The Zapatista rebels and the Seattle demonstrators were the tip of an iceberg of social and political revolt against the injustices of corporate-led globalisation. It was against this background that Irish academic John Holloway, working in Puebla, Mexico, came forward with his book Change the World without Taking Power. The book took up a phrase used by Zapatista leader Subcommandante Marcos, that the EZLN wanted to democratise Mexico, but did not seek to “take power”.

The very success of Holloway’s book, the fact that it was taken the least bit seriously, came from the political conjuncture – the ‘spirit of the times’. For tens of thousands of global justice and anti-war activists, often influenced by the ideas of NGOs, the aim was precisely to make the world fairer and curb the power of the multinational corporations, but not necessarily to end capitalism as such.

Phil Hearse, editor of the book, will introduce these debates and put Holloway's thesis to a test.

Everybody is welcome to join and participate in the debate.

The discussion will be casted via Skype. You will need the latest version of Skype to participate, as well as a sound device to hear and a microphone to actually intervene.